It’s the National Trust's new ground-breaking interpretation centre on the tip of the Llŷn Peninsula. Simply designed and taking its inspiration from Aberdaron’s architecture and maritime past, it will act as a gateway to Llŷn’s many unique features and rich cultural heritage.

The name almost says it all. Porth y Swnt means ‘Gateway to the Sound’, referring to the stretch of water that separates Aberdaron from Ynys Enlli, Bardsey Island, the ‘Isle of 20,000 Saints’. It’s an echo of the way in which the centre will reveal the story of Llŷn – its natural and human history, its secret places and how this most Welsh of areas attracted pilgrims from far and wide. 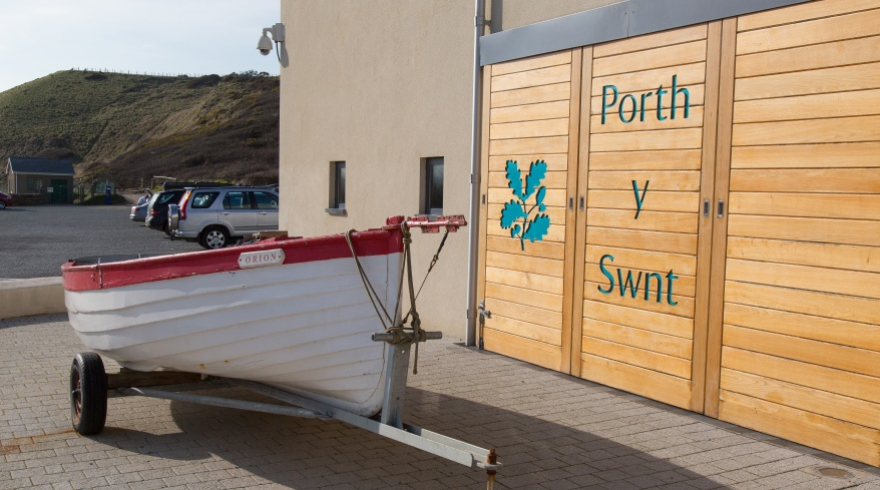 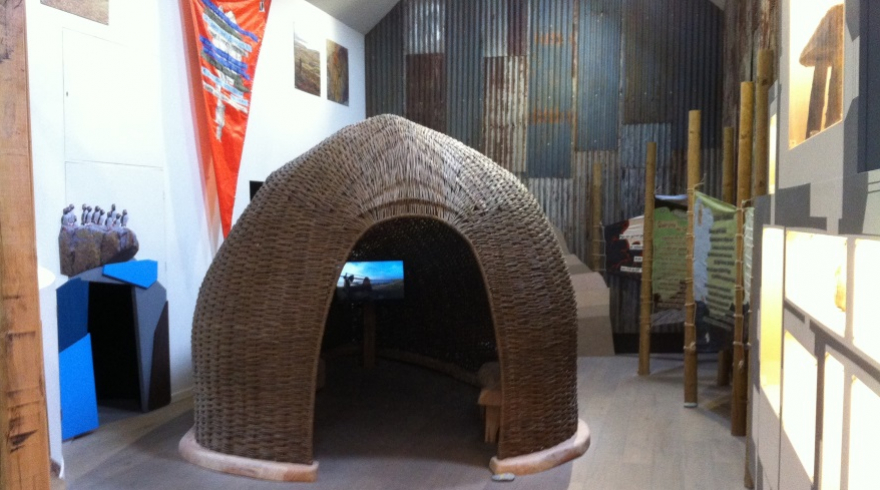