The Museum is housed in two towers of Caernarfon Castle.  In it you will find a wealth of original exhibits, supported by film, sound and models, which tell the story of over 300 years of service by Wales’ oldest infantry regiment, in peacetime and in war, all around the world.

You can learn how the Regiment won 14 Victoria Crosses and hear the words of the famous writers who served with the Royal Welch during the First World War - Siegfried Sassoon, Robert Graves, “Hedd Wyn”, David Jones and Frank Richards.  You will see what life was like for the ordinary soldier and his family and discover the Regiment’s  unique traditions.

Royal Welch history begins with the campaigns of William III, and includes Marlborough’s wars, the American War of Independence, the wars with Revolutionary and Napoleonic France, the Crimean War, the Boer War and China.  Many battalions of the Regiment saw action in the First and Second World Wars.  In peacetime the Royal Welch has provided garrison troops in Canada, India, Hong Kong and the West Indies.

More recently the Royal Welch has carried out many tours of duty in Northern Ireland and has been deployed on peace-keeping and humanitarian operations, often under the UN or NATO.   These have included missions in Bosnia, Iraq and Afghanistan. 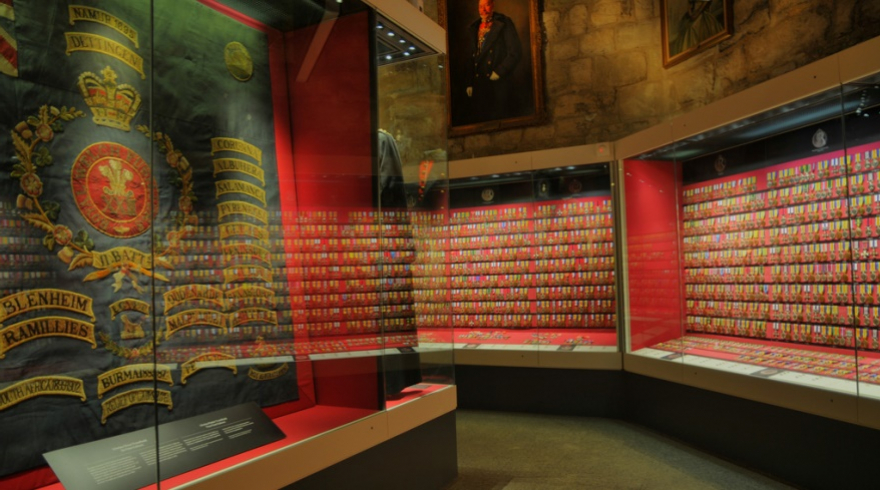