Criccieth, Porthmadog and the Vale of Ffestiniog

This area neatly sums up why we’re known as Snowdonia Mountains and Coast. It has a foot in both camps, coast and country, with the lively harbour town of Porthmadog on the dividing line. Go a mile or so west of Porthmadog and you’re walking on sands at the start of the Llŷn Peninsula. In the other direction, jump on a little railway and climb up the wooded Vale of Ffestiniog into the mountains. This part of Wales is especially rich in history and heritage, reflected in a fascinating choice of places to visit and cultural attractions.

Former ‘slate capital of the world’ with a strange, compelling beauty, abundant in cultural tourism. Screes of broken slate tumble down steep-sided mountains, mixing with Snowdonia’s natural grandeur. Glimpse into Blaenau’s unique history at Llechwedd, one of Wales’s most successful tourist attractions where you can experience the deep mine tour, take an off road tour on the quarry explorer or have a go at slate splitting.

Town centre improvements have revitalised the shopping area, and words, sayings, quarrying terms and local poetry have been inscribed into the streetscape – see the excellent interpretive booklet available locally or online at www.blaenauffestiniog.org/poetry. Make a day of it and travel here by the narrow-gauge Ffestiniog Railway from Porthmadog.

Small, picturesque harbour village, the seaside arm of nearby Porthmadog. Beautiful estuary and mountain views. An enticing introduction to Llŷn. Morfa Bychan and Black Rock Sands are nearby.

Victorian charm comes to the seaside – with a medieval castle thrown in for good measure. Cricieth’s two beaches are separated by a headland fortress with a fascinating, eventful history. The little resort is full of Victorian character – and flowers. Numerous restaurants and quality hotels, many with dreamy views across Cardigan Bay. Perfect spot for exploring Snowdonia’s mountains and the Llŷn Peninsula. Excellent coarse fishing nearby at Bron Eifion’s six-acre lake.

Small village near Cricieth, boyhood home of David Lloyd George. Village has a museum dedicated to one of the greatest statesmen of the 20th century – he introduced the old-age pension, led the country as Prime Minister during World War One, and gave women the vote. Also home to Tŷ Newydd National Writers’ Centre for Wales. Dwyfor Ranch Rabbit Farm/Animal Park and Dragon Raiders Paintball, segways and Bear Grylls Survival Academy both close by.

Busy harbour town with a good range of shops and attractions, including nearby Portmeirion. You can’t keep narrow-gauge railway enthusiasts away. Porthmadog is a major hub, with no less than three lines  - the Ffestiniog (running to Blaenau Ffestiniog), the shorter Welsh Highland Heritage (with its excellent hands-on railway museum) and the similarly named but separate Welsh Highland (all the way to Caernarfon). Actually, there are four, for the Welsh Highland Heritage also has a tiny miniature line which uses coal from its bigger brother broken down into smaller lumps! Trains were not the only mode of transport in Porthmadog’s history as an important hub based on the slate industry. The town’s Maritime Museum tells the story of how the town grew rapidly in the 19th century from open fields to a thriving slate exporting and shipbuilding port for handsome three-masted schooners known as Western Ocean Yachts. Porthmadog’s best-loved landmark is The Cob, a mile-long embankment across the estuary that shaped the destiny of the town. Porthmadog is a good base for walkers and cyclists – follow the Wales Coast Path and Lôn Ardudwy bike route.

Another well-located walking and cycling base close to mountains and the trails in the Coed y Brenin Forest Park. Since 2013 a new building and jetty is in place for users of the lake, including anglers, kayakers, cyclists, walkers and birdwatchers. Visit Llys Ednowain Hostel and Heritage Centre which gives a glimpse into the local culture and history of Trawsfynydd and Yr Ysgwrn, home of Hedd Wyn, Poet of Y Gadair Ddu (‘The Black Chair'). 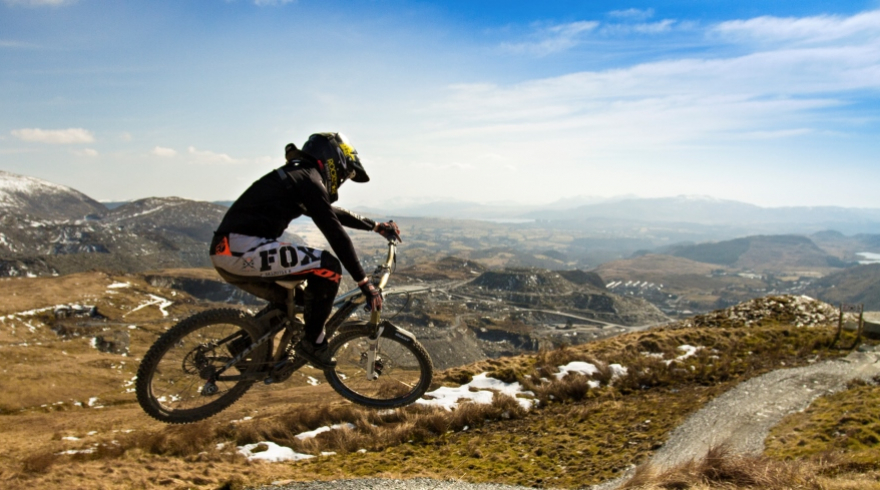 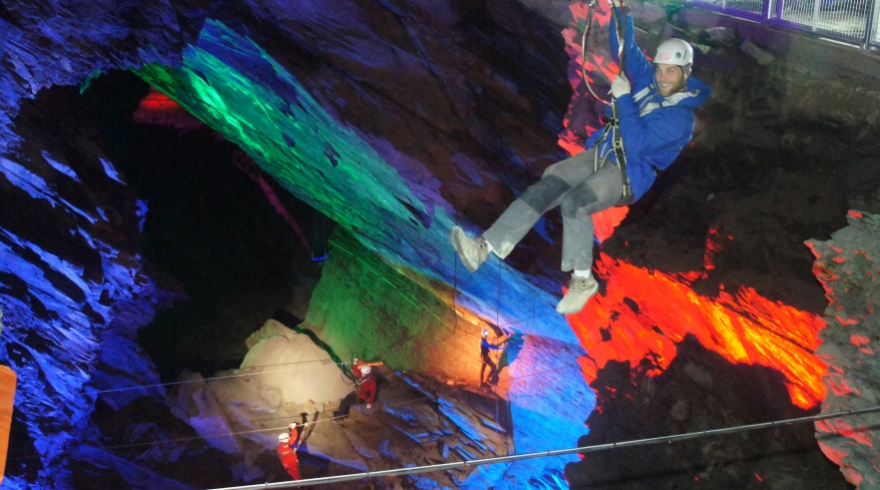 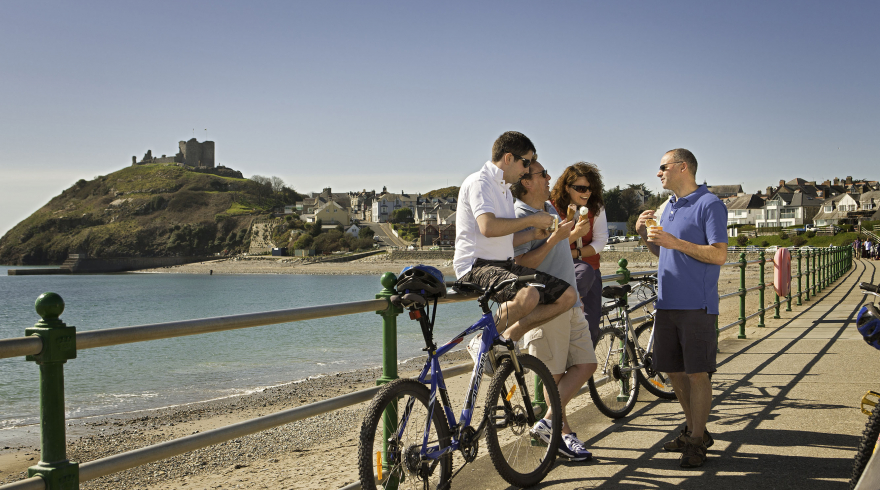 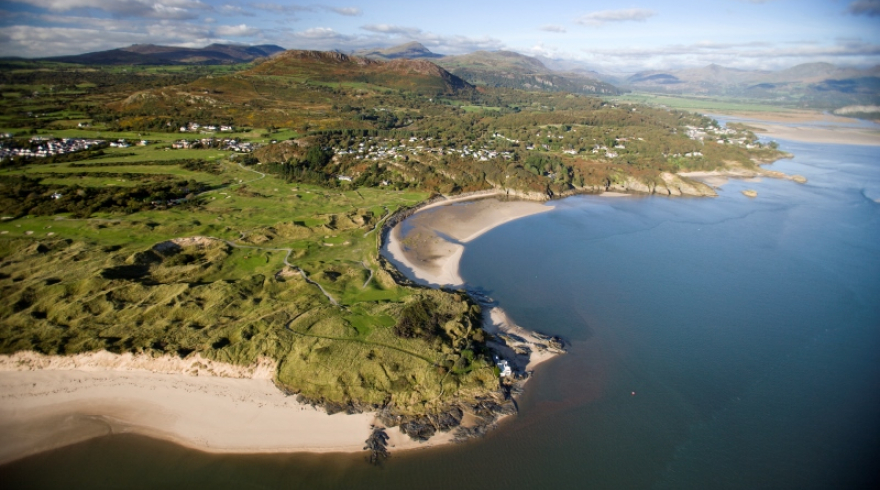